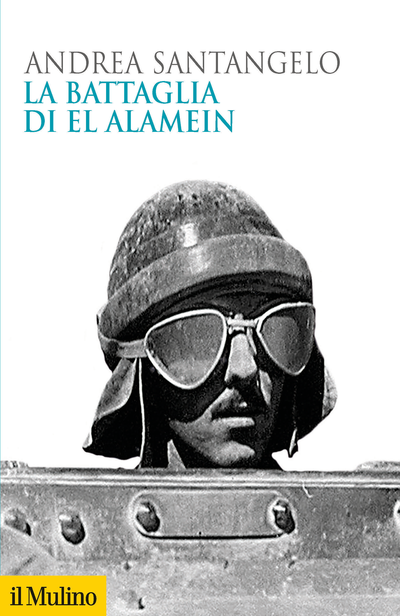 The Battle of El Alamein

In the summer of 1942, while the Nazi-Fascist Axis powers were winning on all World War II fighting fronts, Winston Churchill ordered General Montgomery to stop at all costs General Rommel’s German and Italian forces, which were successfully penetrating Egypt. Thanks to superior quantities of troops, means and equipment, Montgomery halted the Axis advance at a remote location in the Egyptian desert: El Alamein. Between July and November – in three bloody confrontations – the Allied forces prevented the capture of the Suez Canal, the British Empire’s main logistics route, and the Middle East’s oilfields. From that moment, the Allies maintained the strategic initiative and achieved one victory after another, until the fall of the Fascist and Nazi regimes. Combining official reports of military high commands, soldiers’ war diaries and the many memoirs written by veterans, the author provides a detailed reconstruction of this legendary battle, the strategic turning point of the Second World War.

Andrea Santangelo is an archaeologist and an expert in military history. 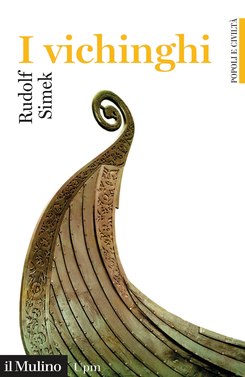