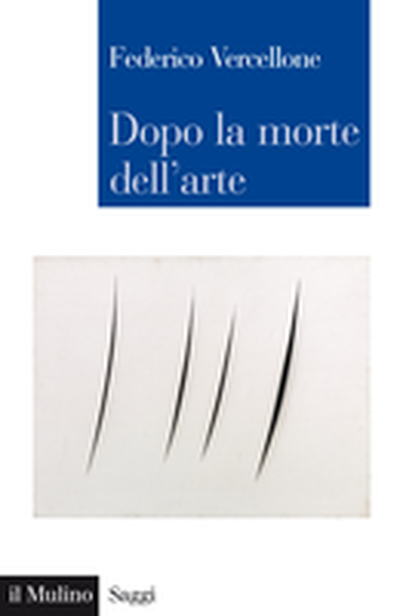 After the Death of Art

The death of art is an issue that has been stirring up philosophical reflection and artistic practice for almost two centuries. Hegel was the first to draw attention to the fact that not only does art not coincide with truth, but that it can no longer even represent truth or the core of a culture. The assertions of the last of the philosopher-kings sparked an unquenchable blaze, the flames of which continued to spread during the 20th century and singe us still today. But is art really dead? Perhaps, but only if one accepts Hegel's assumptions, as Benedetto Croce did when he initiated the 20th-century debate. Since then the topic has continued to engage artists and thinkers, starting with the historical vanguard up to contemporary art theories. The book reviews the entire history of the debate and emphasizes how radically current circumstances have changed due to the impact of digital technologies on aesthetic experience.

Federico Vercellone teaches Aesthetics at the University of Turin. 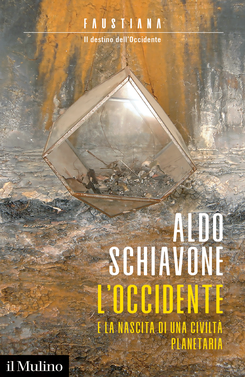 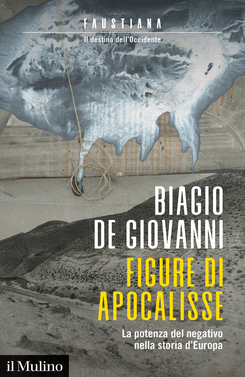 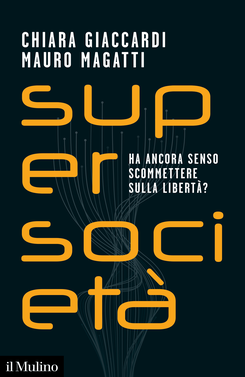 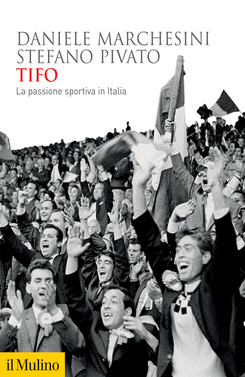