Pepper, Wine (and Wool) as the Dynamic Factors of the Social and Economic Development of the Middle Ages

Like the same author's "The Basic Laws of Human Stupidity", this brief and amusing essay was written originally in English and printed privately in 1973. Then, in 1988, the two essays were translated into Italian and printed together in a successful volume entitled "Allegro ma non troppo". But the original edition of both essays had never been published, neither in Italy nor elsewhere. Last year Il Mulino finally distributed "The Basic Laws", which enjoyed great success in bookshops. This year the publisher has done the same with the other essay, in which Cipolla outlines medieval history in his unflappable British style; his account includes the Normans who stayed at sea for long periods of time in order to avoid their wives, as well as Peter the Hermit, who encouraged the Crusades because he liked spicy foods and wanted to restore the pepper trade with the Far East. It's a sort of parallel, plausible history: partly true, partly not - tongue-in-cheek, ma non troppo.

Carlo M. Cipolla taught at the University of California, Berkeley and the Scuola Normale Superiore of Pisa. 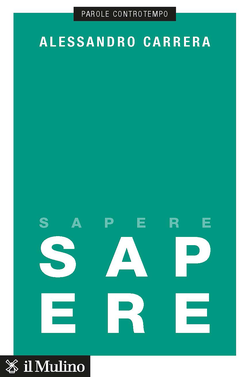 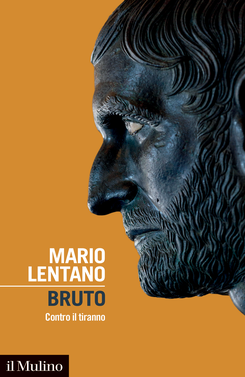