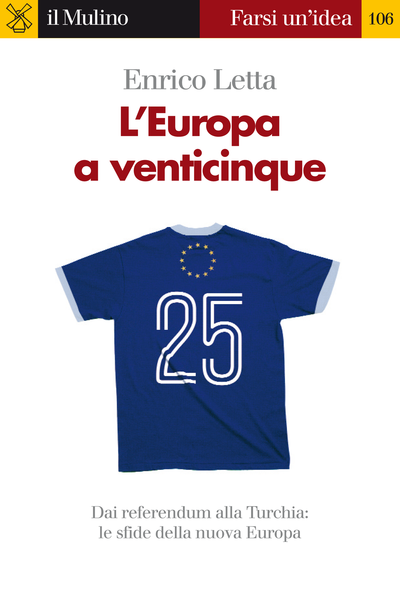 With a frontier stretching from the Arctic Circle to the Black Sea, the European Union has concluded - after a history going back over 50 years - its most important enlargement and for the first time is attempting to adopt a constitution. The signing ceremony held on 29 October 2004 represents a historic landmark, but it also entails for each of the 25 member countries - and especially for the 10 newest members - a complex transition replete with unpredictable obstacles: not only are there difficulties in reconciling the differences among single states' political systems and economies; there is also the challenge of instilling a common identity among all European citizens. After describing previous enlargements, the author discusses the institutional and political features of the new European constitution and the problems relating to its ratification by each of the member countries. He examines costs and benefits of enlargement, as well as European foreign policy and security issues, especially in the light of the difficult relationship with the United States ensuing from the war in Iraq. Finally, he addresses problems pertaining to future enlargements involving the Balkans and Turkey's controversial candidacy.

Enrico Letta is a member of the European Parliament and a three-time former Italian minister. 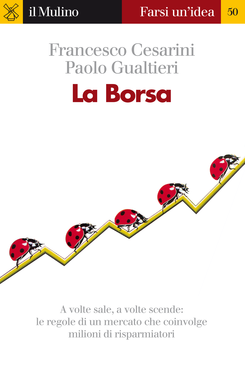 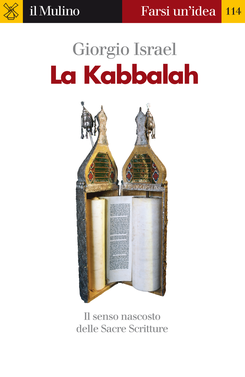 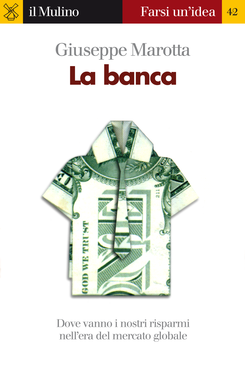