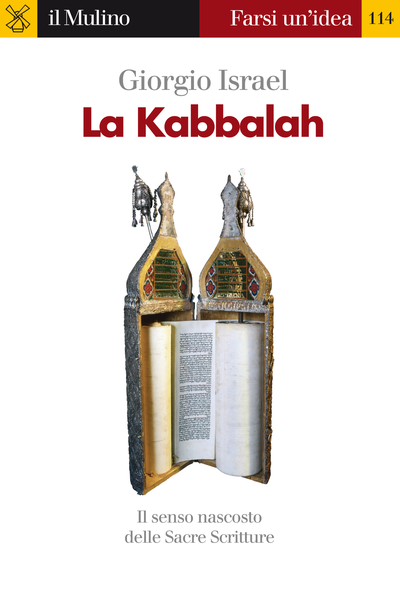 The Cabbala - which in Hebrew means "received doctrine" - is the set of esoteric and mystic doctrines of Hebraism that aims to establish a more direct and intimate contact with the divinity, through a process of revelation that follows many paths: from the analysis of the Holy Scriptures and the Torah, in order to unveil the deeper, recondite meaning of their narratives, to the practice of ecstatic elevation rites in order to draw nearer to the divine presence. The Cabbala, which has played a crucial role in the development of messianism and redemption in the history of Hebrew religious thought, has inspired a great literary corpus that, over the last half-century, has been rediscovered and explored in major critical editions. This volume attempts to describe - in a simple, accessible way - the key features of Cabbalistic thought throughout its historical evolution and to highlight its many interactions with European religious, philosophical, and scientific ideas. 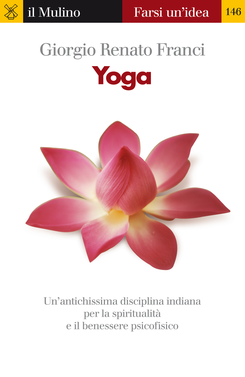 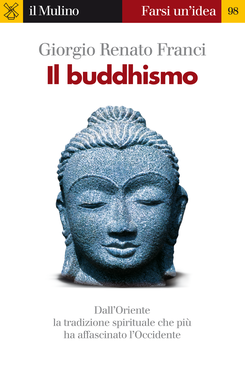 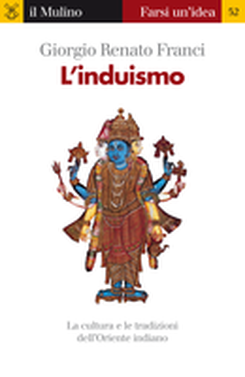 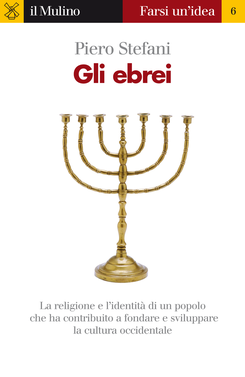