Etruscan: An Archaic Form of Hungarian

In his new book Mario Alinei aims to prove the family relationship between Etruscan and Hungarian, on the basis of a "theory of continuity" developed during his studies on the origins of European languages. His conclusions are rooted in the extraordinary resemblance of Etruscan and ancient Magyar magistrature names and other, numerous similarities - concerning typologies, lexicon and historical grammar - between the two languages. Thanks to these analogies, the author confirms many Etruscology findings, improves the translation of previously translated texts, and translates formerly untranslatable "talking" texts or only partially translated "bilingual" texts. The final part of the volume is devoted to a review of findings of studies of Etruscan prehistory and the presentation of a new hypothesis relating to the hotly debated issue of when ancient Magyars "conquered" Hungary.

Mario Alinei is emeritus professor at the University of Utrecht, where he taught from 1959 to 1987. 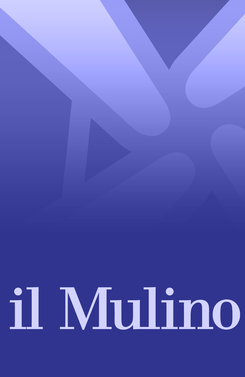 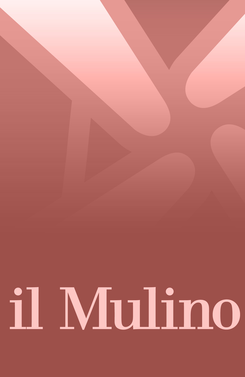