Monopoly and Liberalisation in the United States and the European Union

The volume discusses the effects of liberalisation of the telecommunications market in main industrialised countries: the United States and the European Union. The authors adopt an economic-institutional approach and supply an up-to-date description of the features of various telecommunications markets and their evolution after the downfall of previous monopolies. They also critically analyse the regulatory policies adopted in different countries. The first part of the book focuses on the historical development of markets and the economic impact of regulatory policies. The second part addresses specific issues pertaining to telecommunications regulation: control of user tariffs, universal service and its finance, interconnection, local competition, "unbundling", and investment in wide-band in technologies. A chapter is also devoted to the regulation of mobile telephone services.

Carlo Cambini is a professor of the Department of Production Systems and Economics at the Turin Polytechnic.

Tommaso Valletti is a professor of the Department of Production Systems and Economics at the Turin Polytechnic and a reader at the Imperial College of London. 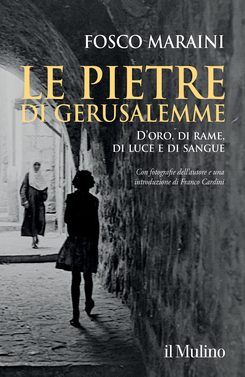 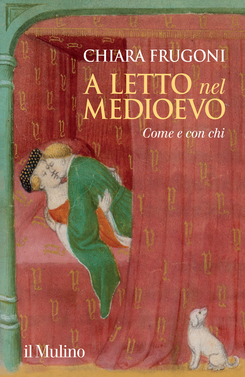 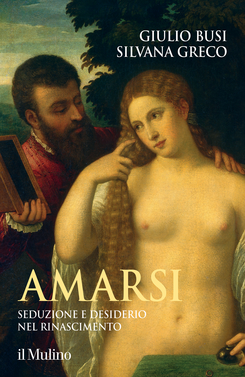 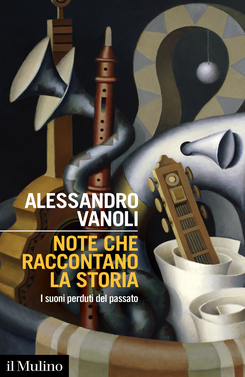 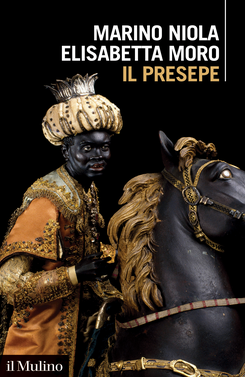 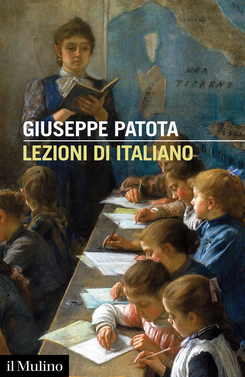 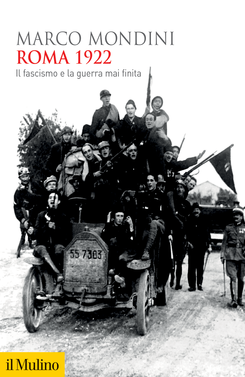 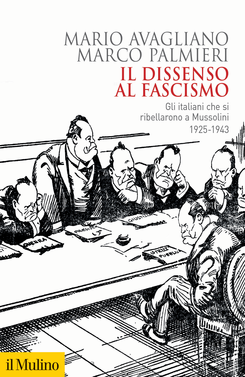 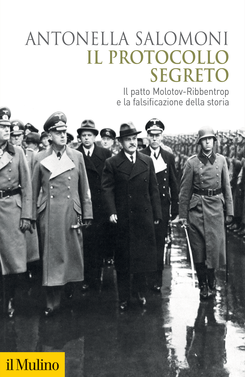 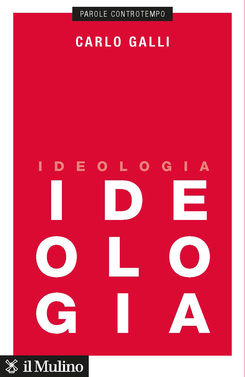 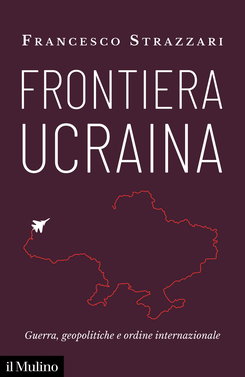 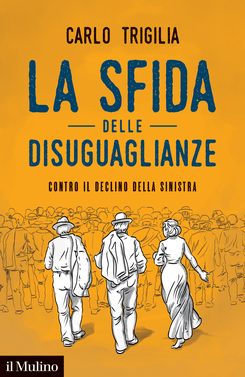