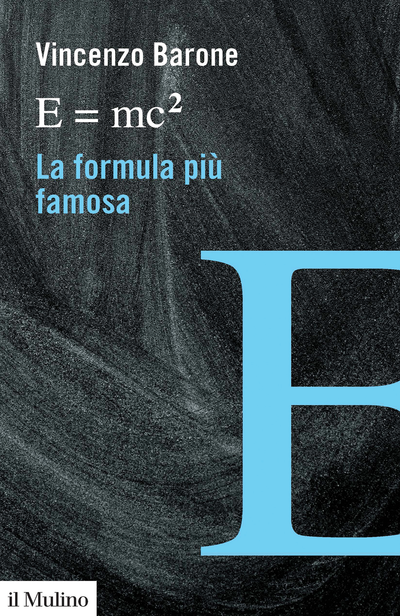 Simplicity, elegance, an explanatory power capable of subverting knowledge and opening up untold horizons to scientific research… and that’s just the beginning! The exceedingly concise formula developed by Albert Einstein in 1905 appeared on the cover of Time magazine in July 1946, stamped as an apocalyptic symbol on the drawing of a mushroom cloud. Why has an apparently elementary equation revolutionized physics and ended up being a constant feature of the collective consciousness and an icon of modernity? Because it explains our origins: E=mc2 is the stuff we are made of.

Vincenzo Barone teaches Theoretical Physics at the University of Eastern Piedmont and conducts research at the Italian National Institute of Nuclear Physics. 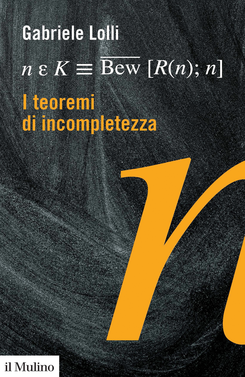 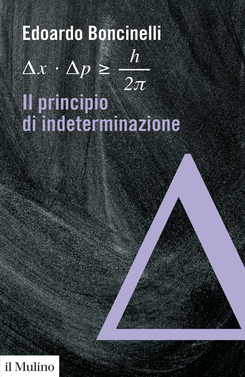 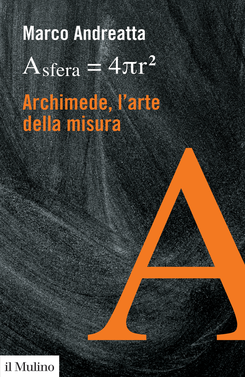 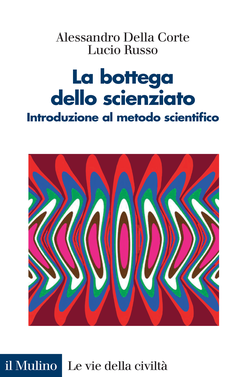