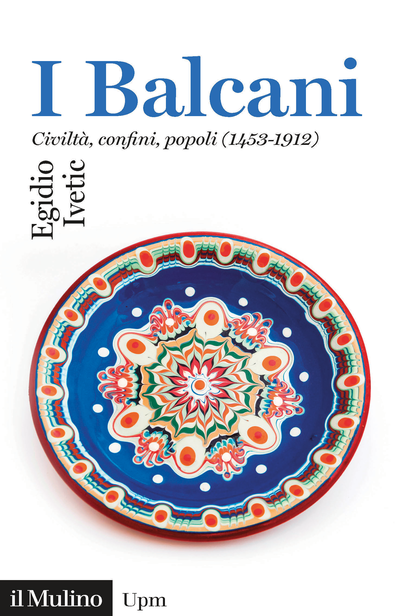 The Balkans emerged as a distinctively identifiable region during Ottoman rule, between the fall of Constantinople in 1453 and the beginning of the 20th century. It is an area where Orthodox Christianity coexisted with Islam for centuries. After the Ottoman defeat at Vienna in 1683 and the Catholic reconquest of Hungary, a new border abutting Bosnia became a grim cleavage line between civilizations. In the 19th century, the East-West confrontation among Balkan peoples led to the growing rejection of the Ottomans and coincided with the discovery of national identities and modernity – a process though which peoples once united in Orthodoxy or in Islam were separated by multiple boundaries. The ancient Balkan regime ended in 1912, with the war against the Ottoman Empire. By 1913 the newfound stability had already crumbled, and there began a new history of endless rivalry.

Egidio Ivetic teaches Modern History and Mediterranean History at the University of Padua. 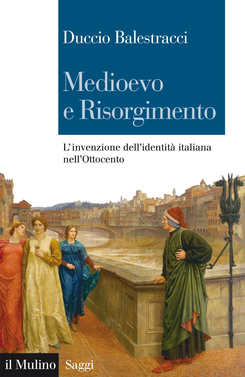 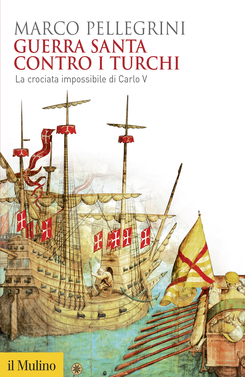