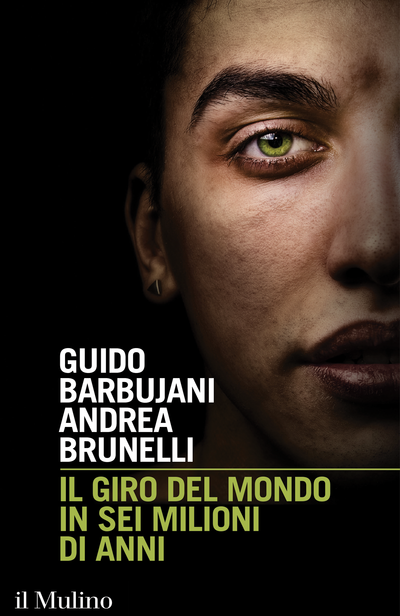 Around the World in Six Million Years

“When you get right down to it, at the end of our legs we don’t have roots, but rather feet. And we’ve been using them since the dawn of time for the immense journey undertaken by humanity since its first timid steps on the ground.” If we were to believe in Esumim, the book’s imaginary main character, he’s participated in every major human migration; he keeps saying “we had fun, we never stood still!”. Esumim is an eyewitness to a voyage that started six million years ago, when our ancestors first climbed down from trees, set off a long chain of migrations and colonised the planet. How many types of hominins – including the Australopithecus , the Neanderthals, and of course Homo sapiens – have roamed the Earth? Where did they go after leaving Africa and spreading throughout the world? Genetics provides a guide to understanding an on-going exodus, which reflects our ancestral wanderlust.

Guido Barbujani teaches Genetics at the University of Ferrara.

Andrea Brunelli is earning a doctorate in Evolutionary Biology and Ecology at the University of Ferrara.