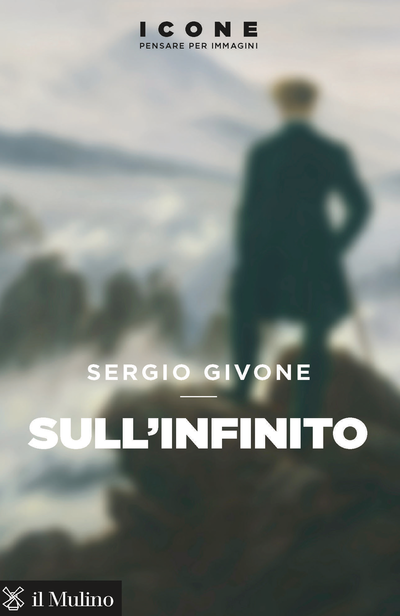 In the most famous painting by Caspar David Friedrich, one can see, from behind, the figure of a wanderer, in the most romantic sense of the term. Where is he from? And, especially, where is he going? He has reached the extreme limits of the world only to gaze even further: firmly rooted on a rock, the wanderer seems aware that infinity is greater than he is, and this boundless vastness seduces him. He seeks the principle underlying the immense depth. Infinity, however, not only cannot be attained; it cannot even be represented. Yet the infinite has never ceased to intrigue and torment painters, philosophers, mathematicians, and persons of letters. Providing an overview of the entire topic, this book sheds light on a continually timely and fascinating issue.

Sergio Givone is professor emeritus of Aesthetics at the University of Florence. 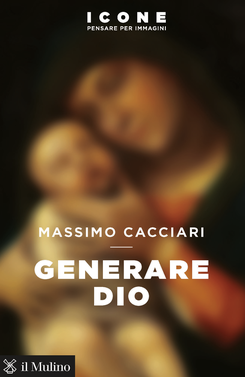 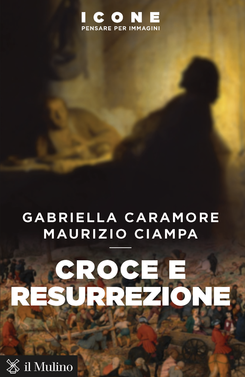 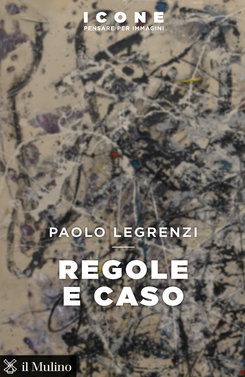 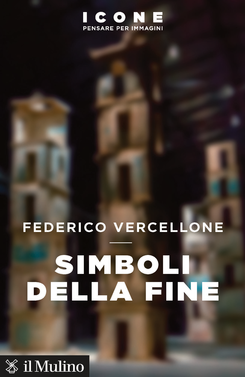