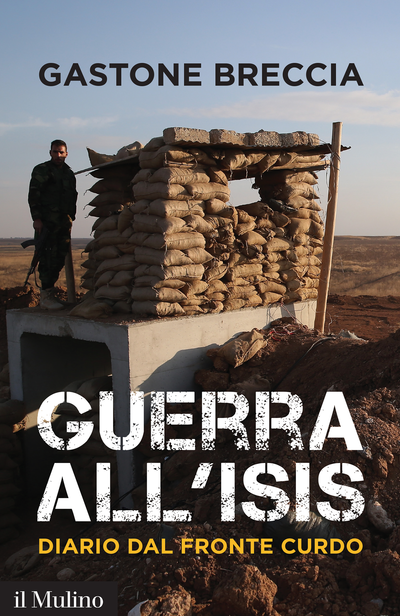 Diary from the Kurdish Front

The city of Erbil, the capital of the Autonomous Region of Kurdistan (KRG), is a growing metropolis, where combat is a fading, distant echo – even though the war front cuts across Upper Mesopotamia, barely thirty kilometres to the west. The author begins his journey in Erbil and then proceeds along the dividing line between Kurdish troops and the black militia of Daesh, the Islamic State of Iraq and Syria. His travels have brought him into contact with the KRG Peshmerga, soldiers by tradition and custom; Italian Folgore paratroopers, who train the former to fight using more modern and effective tactics; PKK guerrillas in Iraq and Syria, for whom repelling the caliphate’s integralists is merely another chapter in a lengthy struggle for freedom. The author helps the reader understand the ongoing war and how it is waged by courageous men and women, who deserve the world’s gratitude and yet have no homeland.

Gastone Breccia teaches Byzantine History at the University in Pavia. 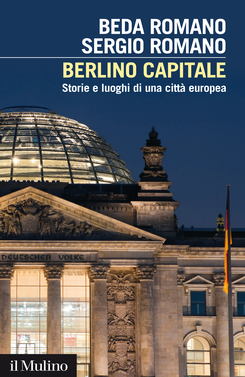 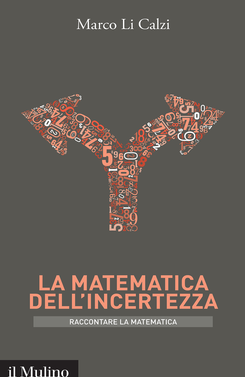 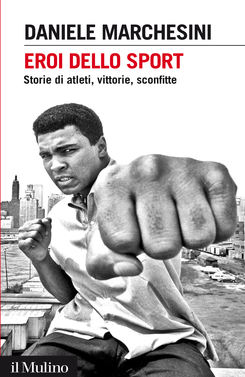 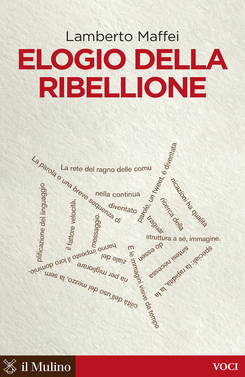