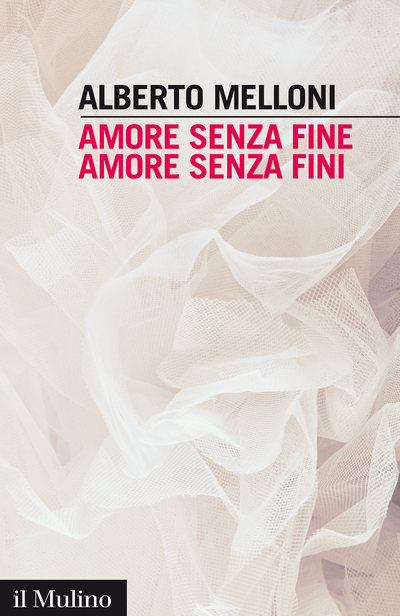 Endless Love, Love with No Ends

Notes on the History of Marriage

Matrimony and patrimony, families and couples, partners and spouses… The contemporary vocabulary of love relationships is increasingly disjointed and under pressure, and people both yearn for and flee the institution of marriage as never before. Challenges to marriage appear to be caused by the need to proceed step-by-step, to establish a series of intermediate stages for people who no longer want marriage. But we tend to forget that non-religious society inherited marriage from the Council of Trent, with all its limits, inflexibility, and contradictions: a contract for achieving goals that had nothing to do with love. How can we rethink this institution? According to the author’s controversial proposal, neither the State nor the Church can offer a solution without conceiving of marriage as something different from a contract, without placing the fragility of love and married life in a more dynamic and continuously changing context.

Alberto Melloni teaches History of Christianity at the University of Modena and Reggio Emilia and heads the John XXIII Foundation for Religious Sciences in Bologna. 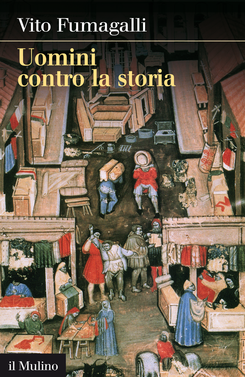