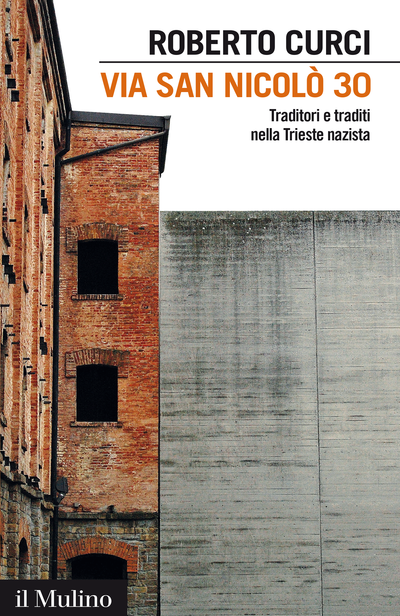 Traitors and Betrayed in Nazi Trieste

This is an account of a bad story, involving many Jews of the Trieste community and focused on a house in Via San Nicolò (where James Joyce used to live), a street which also accommodated an antique bookshop belonging to Umberto Saba, a Jew, and the tailor’s shop and home of Grini, another Jew and a distant relation of Saba’s. During the Nazi occupation, one of the tailor’s sons actively contributed to identifying and capturing many of his co-worshippers, who ended up being deported and killed. The author describes the ignominious undertakings of this traitor of Jews, based in part on trial proceedings, and the ambiguous network of relationships, shared responsibilities, acts of cowardice, reticence, and inaction that engulfed Trieste. Perhaps we would like to forget this story, and yet we need to make the most of its extraordinarily exemplary value.

Roberto Curci is a journalist, writer and art critic; he was the chief editor of the cultural section of Trieste’s newspaper, “Il Piccolo”. 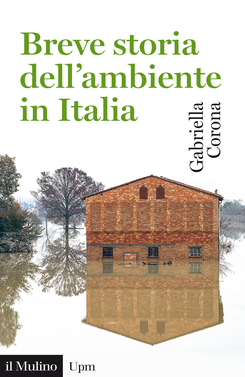 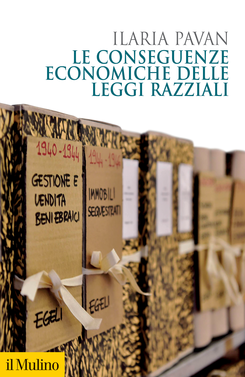