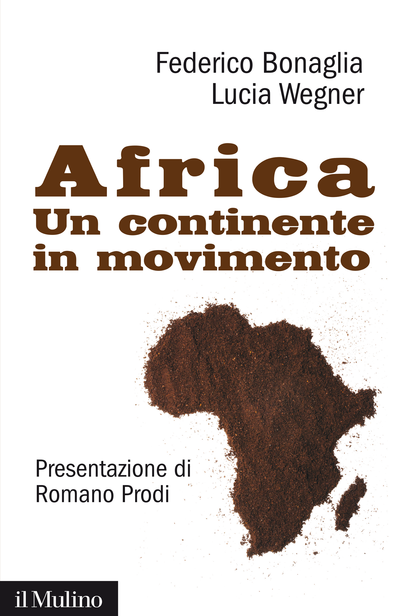 A Continent on the Move

Today Africa is enjoying an opportunity it cannot afford to waste. Above all, it must promote the diversification of its sources of growth: it must exploit not only its mineral and hydrocarbon resources, but also agriculture, which has an enormous potential in terms of poverty reduction. It is crucial to invest more in these fields, and change them in order to generate improved economic and employment prospects. By 2050 Africa's population will double and account for a fifth of the world population, just as it did in the 16th century. What role will the continent and its young populace play in the globalized economy of the 21st century? Africa has long been relegated to being the poorest area in the world due to colonial legacies, inadequate economic policies, lack of infrastructure, corruption, weak governance, the curse of AIDS, and industrialized countries' indifference. But things have changed: despite its persistent structural challenges, contemporary Africa is on the move. How will its growth evolve and impact its development and its population's well-being?

Federico Bonaglia is an economist and division head at the OECD Development Centre.

Lucia Wegner is senior economist at Wageningen University and an advisor at Oxfam and the Royal Tropical Institute. From 2001 to 2009 she worked at the OECD as African Economic Outlook project manager. 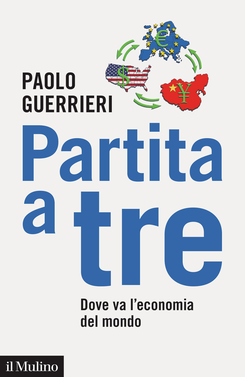 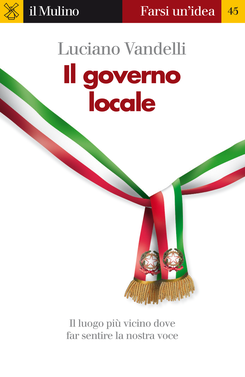 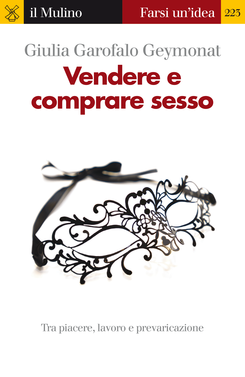