James, the brother of Jesus, played an important role within the primitive Jerusalem community and contributed in a decisive manner to the initial development of Jesus's followers. Since he represented the ideas of Christians of Jewish origins, which were destined to die away or be assimilated by other more successful groups, his personality was soon overshadowed by that of other contemporaries, such as Peter and Paul, who would become more famous and authoritative. This text - based on a careful reading of the New Testament and the Apocryphal Gospels - is an engaging account that raises an array of questions concerning the life of Jesus, his possible heirs, his family members, brothers, and sisters, and Mary's virginity. Featuring substantial narrative efficacy, this story helps the reader understand the ideas, values, and problems of the primitive Christian community of Jerusalem. 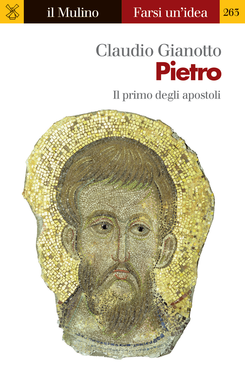 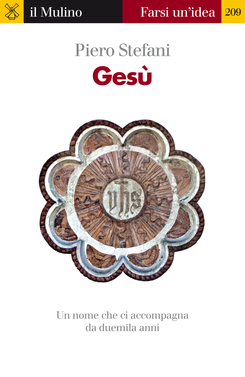 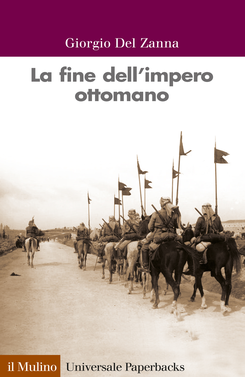