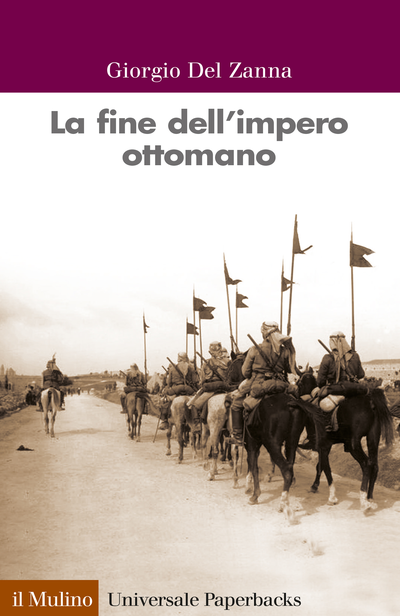 The End of the Ottoman Empire

This book tells the tale of the decades stretching from the end of the 19th century to World War I, which led to the dissolution of the Ottoman Empire and the birth of the Turkish Republic in 1923. The relevant events are framed within their proper context of globalization, featuring attempts to reform imperial structures, nationalist movements' drives for secession, the violent unravelling of Islamic-Christian cohabitation, the founding of an internationally recognised Turkish nation-state, and the threats implied the decline of its internal pluralism.

Giorgio Del Zanna teaches History of Eastern Europe at the Catholic University of the Sacred Heart in Milan. 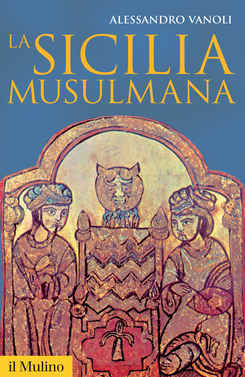 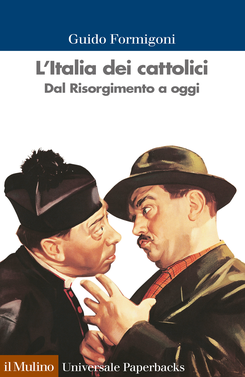 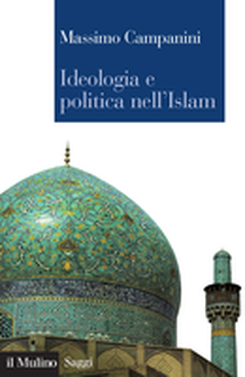 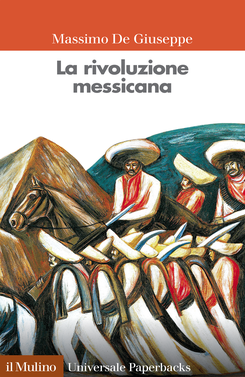