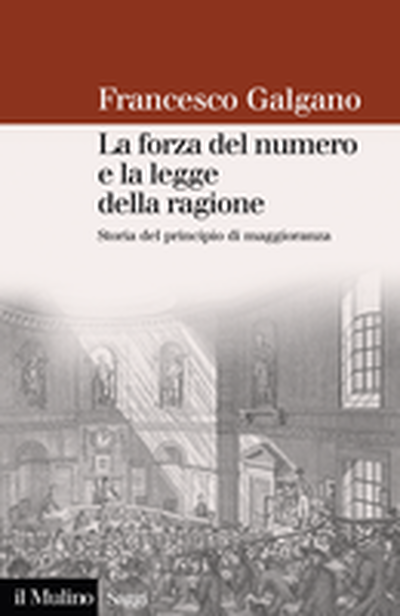 Fifty Percent Plus One

A History of the Majority Principle

The strength of numbers, in politics as in markets, is an acknowledged source of power. And, if need be, it can also be enough to conquer power. This is the majority principle: the might of the largest number in politics and of the greatest amount of capital in economics. This book outlines the origins and the historical development of this principle, in both political and economic institutions. But it also inevitably tracks the evolution of the opposing principle, qualitative in nature instead of quantitative, based on meritocracy and not democracy. The book also discusses the current strength of these conflicting historical forces and the possible outcomes of the struggle between them.