According to Voltaire, the myth of Eros and Psyche is the most beautiful fable bequeathed to us by the ancients. If the Middles Ages and the era of Humanism have interpreted Apuleius's disquieting tale as a symbol of Christian truth (guilt and redemption) or a stoic lesson (an encouragement to face the pain of existence with fortitude), during the Renaissance and the Enlightenment there prevailed more hedonistic, spectacular, and theatrical readings (the glorification of pure carnality). Such understandings emphasised the deceptive yet comforting value of illusions (Psyche is blissful until she leaves the sensual world and sees the face of Eros, that is, until with her lamp she discovers the truth). In the 19th century Psyche's plight is seen as the price men must pay for progress. In the following period of Decadence these ambitious ideas were put aside: Psyche came to be viewed as an image of the purity of inner life, a symbol of the deeper self. In the 20th century, marked by desecration and disenchantment, the folktale is re-told in sarcastic and cynical terms that reveal a certain degree of nostalgia. The learned and elegant pages of this text introduce the reader to the metamorphosis of this renowned myth, which is an integral part of Western literature, painting, sculpture, and music.

Lionello Sozzi is professor emeritus at the University of Turin, co-editor of the journal "Studi Francesi" and member of the Accademia Nazionale dei Lincei, the Academia delle Scienze of Turin and the Académie de Savoie. 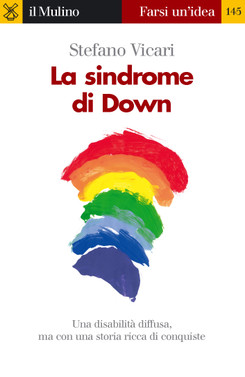