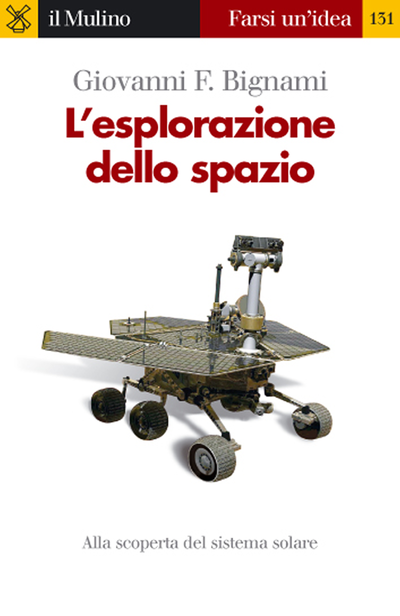 Humankind's attraction for outer space and its questions concerning the cosmos are as ancient as mankind itself, even if they've been particularly crucial ever since Galileo. Over the last 50 years planetary exploration - encouraged by competition between the US and the Soviet Union - has produced a major revolution in human knowledge. In this book an astrophysicist of international renown describes the various stages of space discovery, from the launching of the first probes to the Moon landing, from the robots exploring the red sands of Mars to the comet projects, including the missions to the faraway gaseous giants such as Jupiter, Saturn, and their satellites and the European landing on Titan. Some important answers have been found, but the history of the "infinity of worlds" has yet to be written. What is beyond the solar system? Two hundred new planets discovered in ten years have yet to identify another Earth, but perhaps we won't have to wait long. With so many planets, is it possible that only one sustains life?

Giovanni Bignami teaches Astronomy at the University of Pavia and has studied space science for almost 40 years. Formerly director of the Italian Space Agency, he is currently president of the European Space Agency's scientific committee and heads the Centre d'Etude Spatiale des Rayonnements in Toulouse. 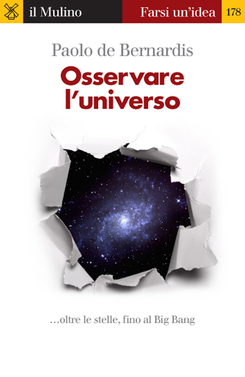 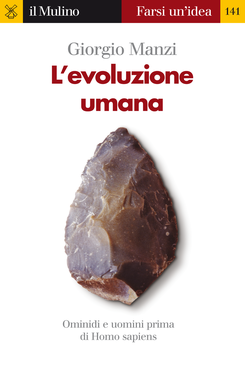 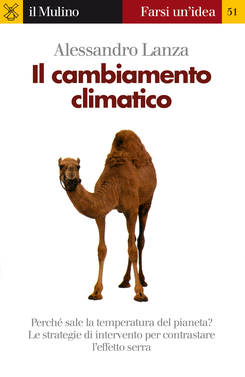