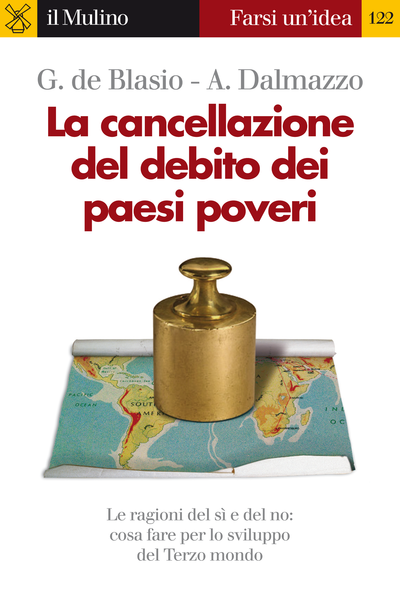 Why is it a good idea to erase pour countries' debt? How does the international community behave with regard to this issue? What are the advantages for citizens in the beneficiary countries? Are there more useful alternatives to simply cancelling such debt? Over the last few years, thanks to the efforts of politicians, non-governmental organisations, religious groups, and show business celebrities, this issue has attracted the attention of world public opinion. The belief has grown that third world debt is an expression of the rich countries' domination of the poor, and that debt elimination is morally right. The authors of this book explain how things are actually a bit more complicated than that and how many factors enter into play: the occasionally misguided policies of rich countries, the often inadequate policies of poor countries, widespread corruption that hinders effective aid investment, geographical and socio-political problems in recipient areas. The authors also discuss what the international community does, and can still do, and with which means; additionally, they highlight success stories (and failures) and explain how much debt has been eliminated and at what conditions.

Guido de Blasio is an economist at the Studies Bureau of the Bank of Italy.

Alberto Dalmazzo heads the Economics Department at the University if Siena. 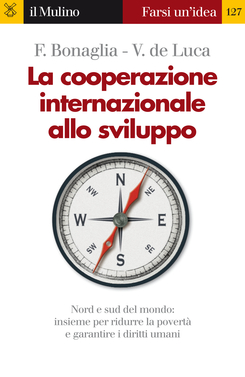 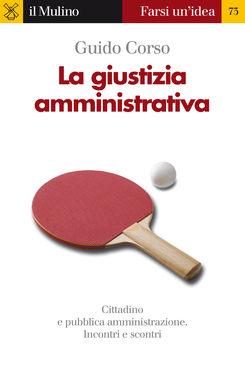 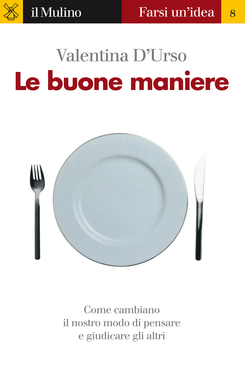