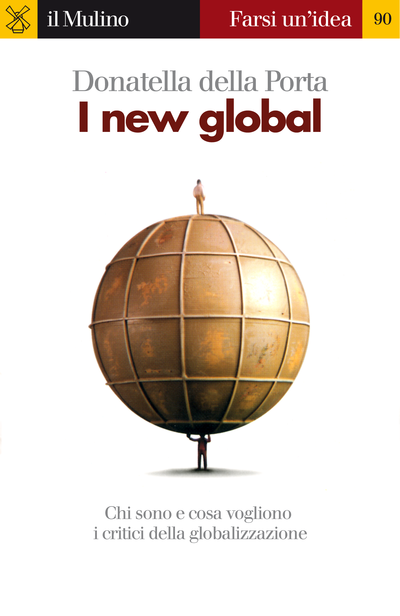 Extreme left-wingers and Catholics, anarchists and boy scouts, environmentalists and Che Guevara fans, ex-feminists and economics students: these groups, and others, make up the multi-coloured population of the "no-global", or, rather, "new global" movement which emerged in Seattle and has shown its strengths in demonstrations in many cities, including Genoa and Florence. A long-tome scholar of collective action, the author describes the main features of this global movement that has a multi-faceted identity, has explored new forms of protest, and challenges national and international institutions in order to promote different concepts of democracy and citizenship. The volume illustrates the movement's origins, its conflict strategies, its network-based organisation, its relationships with governments, police forces, and the institutional left. Last but not least, the volume argues that the movement does not represent a purely negative reaction to processes of change, but rather demands greater social justice when it calls for "globalisation of rights".

Donatella della Porta teaches Sociology at the European University Institute and Political Science at the University of Florence. 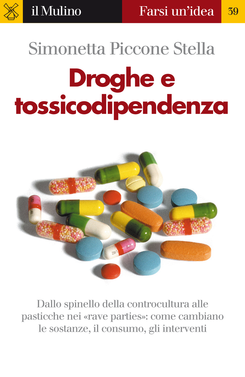 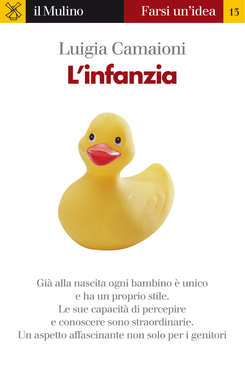