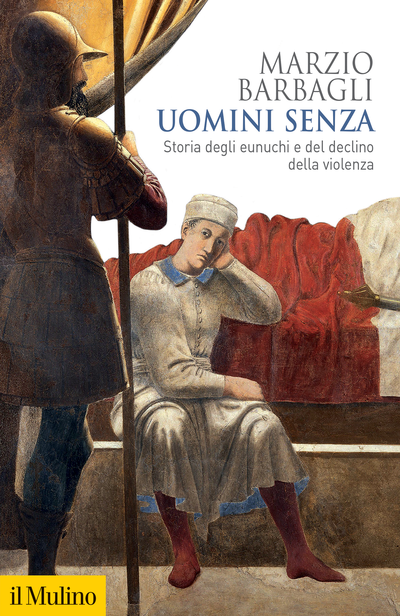 A History of Eunuchs and Male Mutilation

Long considered a taboo by historians and sociologists, the study of the social group brought into being by male castration, in a variety of countries and historical eras, has identified several common yet unexpected features. How is it possible that, despite being widely despised for their mutilation, eunuchs attained positions of power and became highly trusted by kings and emperors? Starting from the under-explored topic of male mutilations, the author tells the story of eunuchs – in Europe, Asia and Africa – from the 9th century BCE to the present time and sheds light on the (partial or complete) forms of castration, the norms aiming to regulate the practice, the roles played by these men in various sectors of society and the economy, as well as their families and their loves. The binary distinction between men and women underlying contemporary social, political and economic patterns has recently been challenged by people who claim to belong to a third sex and a third gender. The history of eunuchs shows that this challenge had already arisen in the past.

Marzio Barbagli is emeritus professor of Sociology at the University of Bologna.