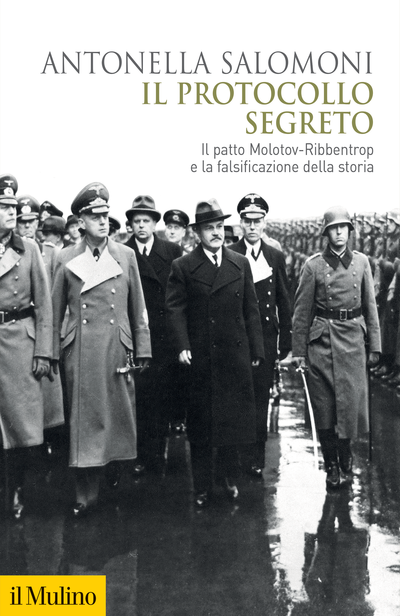 The Molotov-Ribbentrop Pact and the Falsification of History

On August 23, 1939, Nazi Germany and the Soviet Union entered into a non-aggression pact known as the Molotov-Ribbentrop Pact or the Hitler-Stalin Pact, thus stunning Europe. The book provides an overview of this key event in history and explores the agreements’ provisions, the fortuitous discovery of a secret protocol (namely, a copy of its German text), the Allies’ attempt to prevent its exhibition during the Nuremberg trials, and the selective dissemination of documents relating to Soviet-German relations during the Cold War. Even in the age of perestroika and glasnost, top Soviet leaders continued to deny the existence of the secret protocol. Only in 1992 did the USSR officially acknowledge the discovery of the original Russian version of the secret protocol. How did the transition from raison d’Etat to state-sanctioned lie occur? The author reconstructs this tale of truth and falsification and goes to the heart of a topic that still resonates today: the political use of historical documentation.