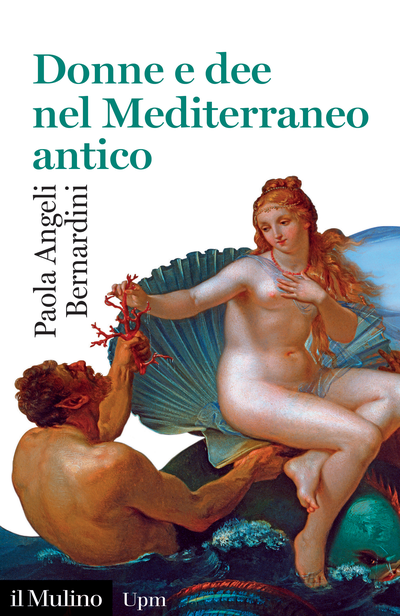 The ancient Mediterranean was a meeting point for peoples and cultures, a repository of stories, a venue of discovery, misfortunes, and wonders. And women, far from being marginalized, were an active presence. Original source materials identify women – whether they be goddesses, queens, nurturers, slaves or prostitutes – as heroines who travelled over the sea and lived intense, often erotic experiences. Victims of kidnapping and violence, they were coveted by gods and men alike. Swimming or riding on the back of animals, they fled through the waters; they were chased, raped, but at times protected and defended. They faced lively destinies, like those of Io and Europa, forbears of illustrious descendants. They were forced to board ships, dinghies, or even crates and then deal with a host of dangers and unexpected obstacles. Crossing the Mediterranean was a journey into myth, religion, and beliefs, but also a voyage among everyday realities, familiar situations, as well as places that remain mysterious even now.

Paola Angeli Bernardini is professor emeritus of Greek Linguistics at the University of Urbino.