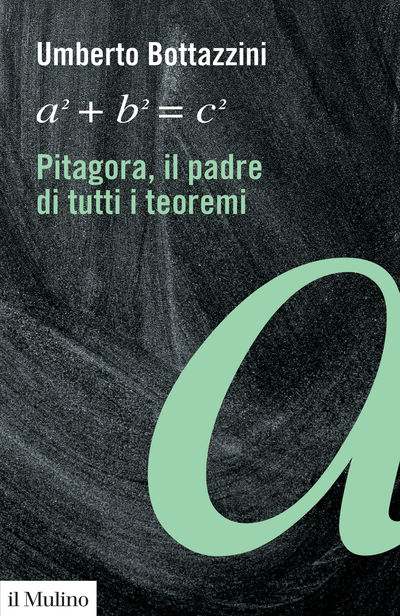 Pythagoras: Father of All Theorems

A piece of chalk, a blackboard, and a drawing of a right-angled triangle are images capable of taking back in time to our school days. For many children Pythagoras’ theorem represents their first encounter with arithmetic and geometry, a mandatory entry point for any student. Yet not many people that know that this theorem is found on Babylonian tablets dating back 4,000 years, in ancient Egyptian papyri, and in Chinese and Indian texts. What is so special about this equation? What hidden properties does it contain? What accounts for its appearance in so many different contexts? Perhaps driven by practical reasons, by the need to erect pyramids or measure land surfaces after the Nile’s periodic flooding, the Egyptians had figured out that a triangle with sides proportional to 3, 4 and 5 units of length is right-angled. Indian priests relied on the theorem to build altars. The equation underlying the myth of Pythagoras also features a religious dimension, the persistence of which extends to the present day.

Umberto Bottazzini formerly taught History of Mathematics at the University if Milan.