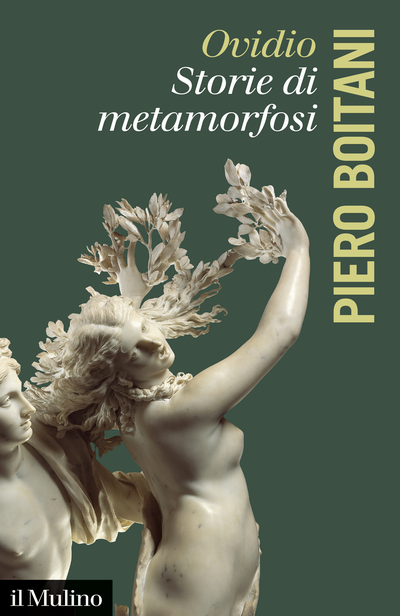 Ovid’s “Metamorphoses” is the only ancient book that matches the Odyssey for poetic charm and narrative power. That work challenged time and succeeded in its endeavour, for it opens with the creation of the universe and ends with the final metamorphosis of the author beyond his life and his era. The text jumps from one of its 250 tales to another with dizzying speed and manages to cover classical mythology in its entirety. The principle of continuous transformation dominates the narrative: “everything changes, nothing dies; everything flows, and is formed as a fleeting image”. To describe transformation as the truest form of being requires the ability to see bodies and imagine them in continuous movement; to listen to voices and reproduce them with extreme concision but infinite resonance; to fully understand the passions that are stirred in the soul of women, men and gods and help shape, together with fate and chance, existence and the world.

Piero Boitani is professor emeritus at the Sapienza University in Rome. In 2016 he was awarded the international Balzan Prize for comparative literature.