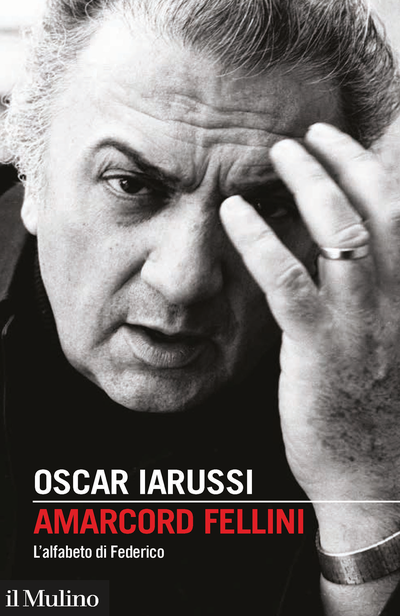 The ABC’s of Federico

On the centenary of Federico Fellini’s birth, this book provides an alphabetically arranged collection of dreams describing the iconic Italian film director’s captivating aesthetics and language. The text highlights the forms and expressions used in his films and then re-discovers them, as vibrant as ever, in today’s culture and society. From the A of Amarcord to the Z of Zampanò – passing through the E of Ekberg, the G of Giulietta, the P of Paparazzo, the R of Rex and the V of Vitelloni – the author revisits the artist’s poetics and his extraordinary life, crowded with encounters and full of honours, yet marked by the loneliness of a never-ending quest. In the mirror of childhood, in the labyrinths of desire, in the daily reality of a country undergoing radical change, Fellini was among the few who knew how to portray Italy’s evolution with rich imagery and so reveal its deeper meaning.

Oscar Iarussi is an essayist, a film and literary critic, a journalist for the Italian daily newspaper “Gazzetta del Mezzogiorno” and a member of the Venice International Film Festival expert committee.