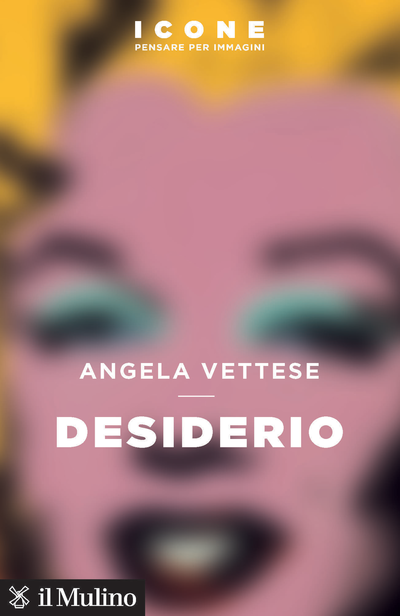 Andy Warhol’s “Marilyn Orange” is a simple picture: an apparently static and popular face becomes mobile, pulsating and refined, fully placed in the history of painting and primed to tell us about desire – not only erotic desire, but more generally desire of the other. This work of art entails a tension that translates into action and reaction, attraction and fear, an urge for tenderness but also for belligerence. This desire to devour and become the other, due to its complex and dangerous features, is bound to remain incomplete. Precisely this lack of satisfaction leads us to act, to think, to want to perfect ourselves – which is exactly what happened to the two protagonists of this icon, its creator and Marilyn Monroe. And the same lesson is taught by centuries of literature dealing with the journey of love.

Angela Vettese heads the Visual Arts degree programme at the IUAV University in Venice and curated the 2017 and 2018 editions of Arte Fiera, the annual international contemporary art fair held in Bologna.