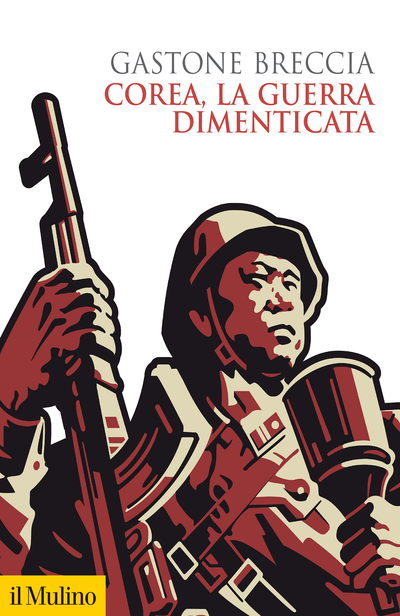 The Korean War involved: three years of fighting, hundreds of thousands of losses among military personnel, and at least a million and a half civilian casualties; a devastated country; a world pushed to the verge of nuclear conflict; an uneasy peace that was never ratified; an ongoing crisis, which continues to feed global anxiety and conquer newspapers’ front pages. Despite all of this, the Korean War is the “forgotten war” par excellence of the 20th century. Our contemporary world is directly shaped by that war: it marked the return of China among the great powers; its swift rearmament in 1950-53 turned the United States into a “war machine” aimed at restraining communist expansion and “fighting for freedom and democracy”. Today, we can view the Korean War as a tragic proving ground for contemporary combat, for it was simultaneously a limited war, a proxy war, and a coalition war. For the first time in history two great powers battled among themselves in the unsettling shadow of nuclear destruction.

Gastone Breccia teaches Byzantine History at the University of Pavia.