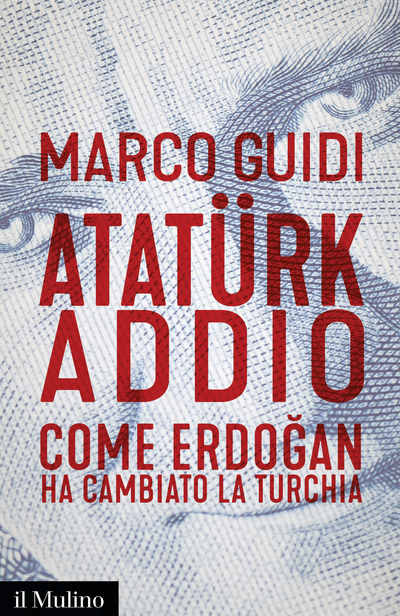 How Erdogan Has Changed Turkey

“The president/sultan is leading his people towards an accelerated re-Islamisation. His policies look to the Middle East, the Balkans, the Caucasus and Central Europe rather than to Europe... A basically unconcealed war is being waged on the memory of the man who attempted to bring Turkey into Europe, prying it loose from the Middle East.” Whereas Atatürk wanted a secular and Westernised Turkey, today Erdoğan is going in the opposite direction. The country is undergoing a rapid re-Islamisation, thus proving that 80 years of state-sponsored secularism never really managed to weaken mass Islamism. After the recent failed coup, Erdoğan has tightened his grip on the state bureaucracy, rejected pro-European scenarios, and aims to turn Turkey into the leader of a vast area (comprising the former Ottoman Empire) and the guiding light for Sunni Muslims. This major turning point in the history of the Turkish republic will shape the country’s future development, especially in light of its crucial role in the balance of power in the Middle East and the Mediterranean.

Marco Guidi is a journalist, who for many years reported from Middle East and Balkan warfronts, and has regularly visited Turkey for almost half a century.