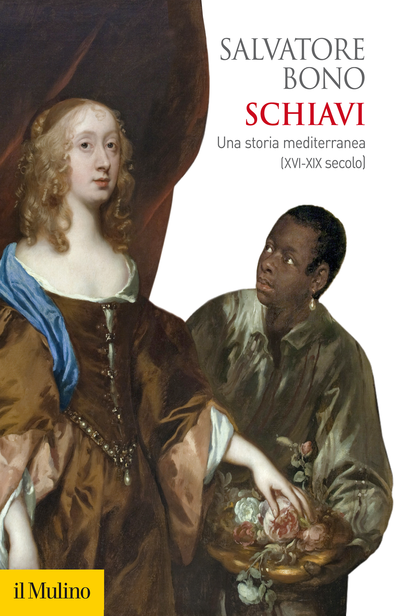 A Mediterranean History from the 16th to the 19th Century

It has been estimated that in the period stretching from the Renaissance to the Napoleonic Age, in Europe and in other Mediterranean countries slavery was experienced by four to five million individuals: African blacks, Turks, Arabs, Italians, Spaniards, Portuguese, French, Greeks, Jews, Slavs, Magyars and even Ukrainians, Muscovites, Germans, Dutch and Scandinavians. Thanks to a wealth of documentation and a myriad of specific events, this book tells their story: warfare, slave capture by sea and on land, slaves’ role in domestic and public life both in Europe and on the Mediterranean’s southern shore. Slaves were obliged to row in galleys and participate in other military, sea-faring endeavours, exploited in construction sites and mines, but also allowed to play more independent tasks as barbers, tailors, shopkeepers. They could even be treated with fondness in roles such as butler, governess and concubine. The book provides an account of largely forgotten events, which the author – the world’s foremost expert on slavery in the Mediterranean – brings to life.

Salvatore Bono is professor emeritus at the University of Perugia, where he used to teach History of the Mediterranean.