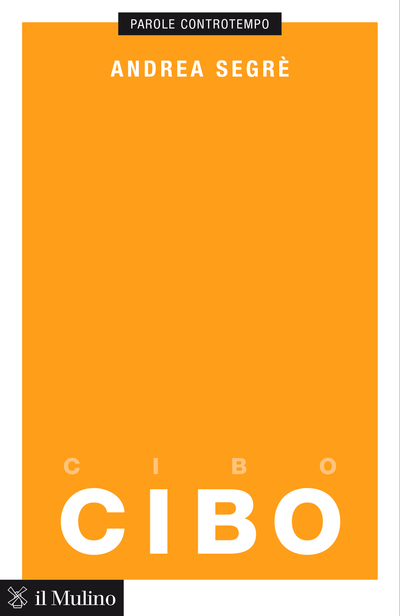 In the age of food, conspicuous consumption, eating fads, diet experts and chefs trying to train us via television or at their restaurants, does it remain possible to re-discover food and trace it back to its primary nutritional use and its role in satisfying a basic human need? This book’s author is the promoter of a major initiative involving the re-discovery of the value of food and believes that before people – those who produce, consume, transform, distribute, cook food or eat out – can really understand the authentic meaning of food, they must fight against time and the dominant flow of events. In other words, we must engage in a battle against tv hash slingers, weekend farmers, the industrialization of agriculture, the idealization of niches of excellence, gastronomy salon seducers, and organized waste. We need to return to the original meaning of the word “food”, recover its meaning and – why not? – our senses. We can succeed by developing a (new) grammar of food and acknowledging it as a basic right that should be guaranteed to all.