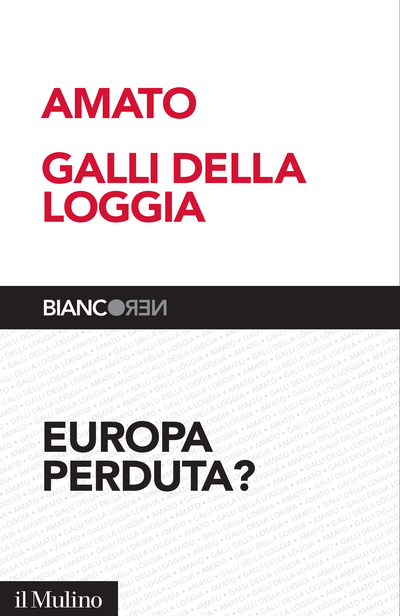 Originally a dream evoking a shared sense of belonging, the end of warfare, economic growth and well-being for all, Europe today stirs the souls of many people for entirely different reasons. Europe has become a symbol of tyrannical technocracy, replacing the benefits of a bygone era with restrictions and constraints. What could possibly contribute to achieving a different and better Europe, thus rendering it more desirable than a return to nationalism? In this book two leading Italian intellectuals address these questions from differing perspectives. One stresses the impossibility of a Europe built solely upon abstract, universal rights; the end of Europeism is an essential step towards restructuring Europe, re-founding it on a new shared identity, the discovery of a common history, and forsaking the rhetorical dream of stretching its boundaries. The other, acknowledging the contradictions that have severely encumbered the integration process, continues to believe that "Europe is worth it" and prosaically invites citizens to engage in the demanding yet necessary efforts needed to bridge the gap between North and South, debtor and creditor countries, and fight the increasing hostility of anti-European populism. Is it still possible for Europe to be a benevolent source of benefits rather than a wicked stepmother?

This book is part of a new series entitled "Black and White" addressing issues that cross the boundary between the public and the private spheres: two authors express and argue their diverging viewpoints and offer their readers new perspectives and ideas concerning engaging and contentious topics. Europe, digital schooling, zero food miles, and the rearing of children are just some of the subjects of these short books, designed to help readers make choices.

Giuliano Amato is a former president of the Italian Council of Ministers and was minister several times. He currently sits on Italy's Constitutional Court.