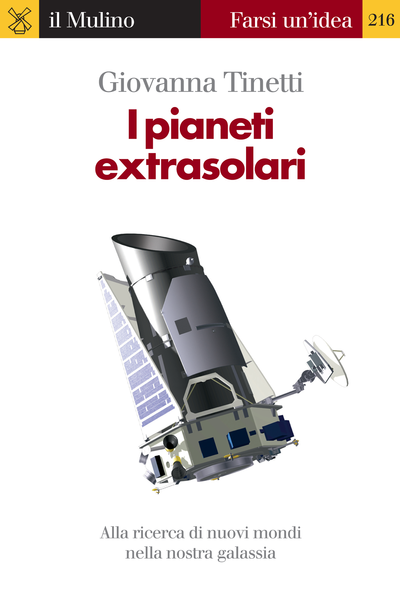 In 1995 scientists discovered a planet orbiting around a star similar to our Sun, thus confirming centuries of speculation concerning the existence of other worlds. 51 Pegasi b, the first of a long, and constantly lengthening, list of extrasolar planets, has forced scientists to re-evaluate critically their theories about the formation and development of the solar system. Starting with an overview of the history of planetary observation, the author leads the reader on a search for exoplanets. How does the scientific community identify them? Which innovative instruments and space missions are planned over the coming decades? And, lastly, what are the chances of finding other worlds hosting life?

Giovanna Tinetti teaches at University College London and is a Royal Society University Research Fellow. She was awarded a Moseley Medal and Prize by the Institute of Physics in 2011 and currently coordinates the EChO Mission (Exoplanet Characterisation Observatory) at the European Space Agency.