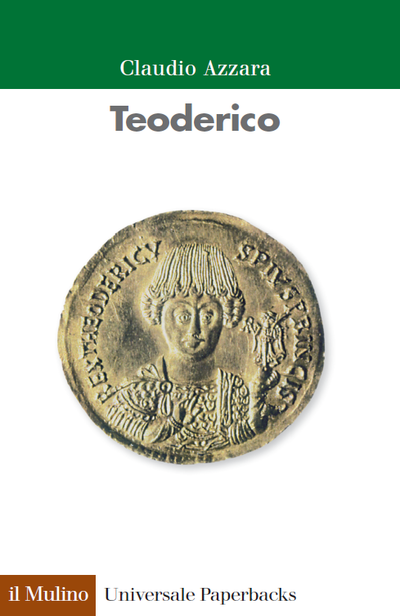 History and Myth of a Barbarian King

Son of the Goth king Theodemir, Theoderic (454 ca.-526) was the first Barbarian king to rule over Italy after the fall of the Roman Empire and renowned for having introduced new institutional arrangements and forms of co-existence between Barbarians and Romans. This profile of the king provides a comprehensive biography that sheds light on his style of government, his foreign policy, and his relations with the Papacy. He inspired myths and legends for many centuries and ushered in a long period of peace and stability for the Italian peninsula.

Claudio Azzara teaches Medieval History at the University of Salerno.