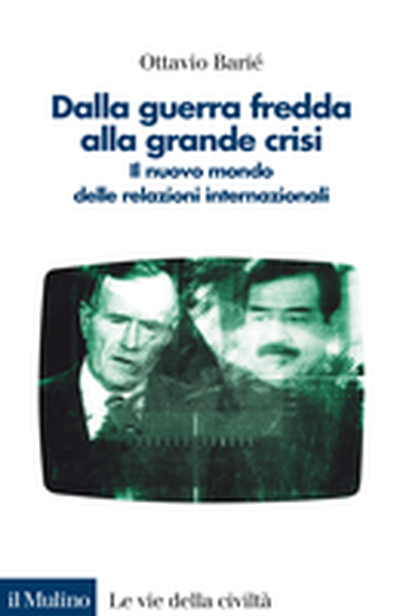 From the Cold War to the Great Crisis

The New World of International Relations

The collapse of the Soviet Union at the end of the 1980s reshaped the global political situation. The bipolar equilibrium of the Cold War ended, new major players came to the fore, and there emerged new areas of tension. The international system has struggled to find a balance and indeed is in even greater difficulty since the beginning of the current economic crisis. This book provides a clear overview of the last two decades of international politics and addresses the legacy of the Cold War, the triumph of the West, the breakdown of Communist Europe, the troubles plaguing American unilateralism, the growth of Islamic radicalism, the complicated evolution of the European Union, and the advent of China as a great power, which foreshadows a 21st century dominated by Asia.

Ottavio Bari, a former professor at the Catholic University of the Sacred Heart in Milan, is one of the major Italian scholars of international politics.