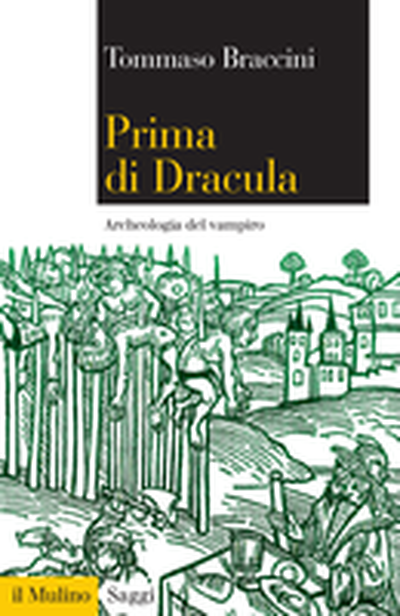 As the Middle Ages drew to a close, in the Balkans and in the increasingly distressed territories of the dying Byzantine Empire, there was a widespread fear of restless dead people who would abandon their tombs in order to hound the living. Drawing upon wide-ranging original research, this book examines the development of beliefs in vampires in the Byzantine and Slavic Middle Ages, explores their origins in ancient times, and follows their evolution and relationships with heresy and the history of the Church up to the modern era. Anthropological analysis of ancient sources reveals unexpected facets of the vampire myth; the ensuing "archaeology" shows that reality truly can be stranger than fiction.