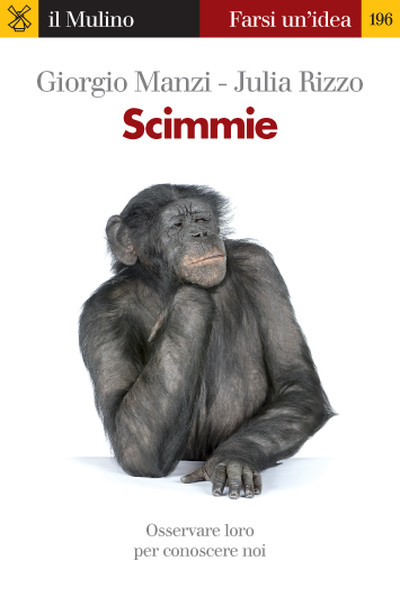 Why should we care about primates? What do we humans have in common with simians and prosimians? What are the implications of the fact that a hairy being living in the forest shares 98% of our gene pool? The answer may seem easy, but it involves many issues and has many consequences. Knowledge about primates is important because we ourselves are primates. Or, to be more precise, we Homo sapiens are one of the over 200 species of existing primates (but some estimates speak of over 500 species). Getting to know primates, therefore, helps us understand to what extent we are part of nature and, at the same time, how are our distinctive features are hardly unique but rather a variation on a theme of unexpected biological complexity. If, moreover, we turn our attention to so-called anthropomorphous simians, we will realize that many of our basic gestures and some of the more refined ones are only modulations of behaviours that are relatively widespread among our closest relations.

Julia Rizzo is a biologist at La Sapienza University's Paleoanthropology Laboratory and the Giuseppe Sergi Anthropology Museum in Rome.