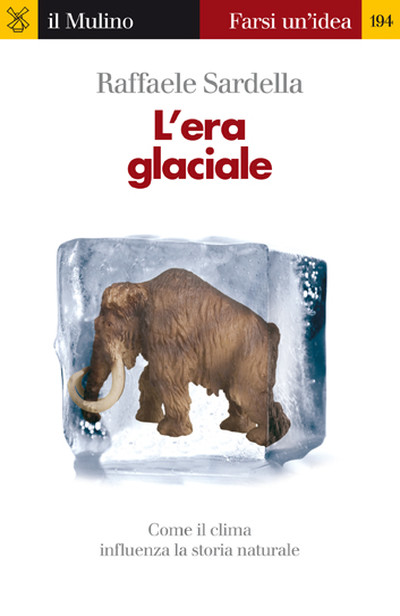 The Ice Age began little more than two and a half million years ago and played a decisive role in shaping today's Earth and in the spread and evolution of living organisms. The weather changes known as glaciation were a distinctive feature of the Quaternary Era and have left many pieces of evidence concerning migrations, adaptations, and evolution: glaciers, rivers, volcanoes, fossils of extinct species such as mammoths and giant hyenas, and the morphology of shorelines. This book offers the reader a fascinating journey that helps understand the relationship between climate and natural history.

Raffaele Sardella is a paleontologist and a research associate at La Sapienza University in Rome, as well as president of the Italian Institute of Human Paleontology.