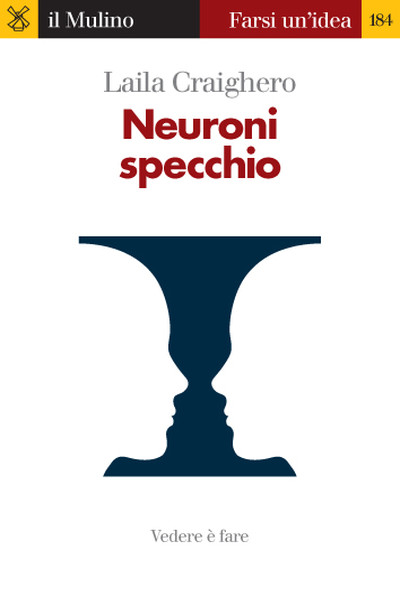 Imagine a neuron that controls our hand movements: every time the neuron "fires" our hand grasps a cup. Now imagine that same neuron "fires" even when another person grasps the cup while you remain motionless. It seems like an idea drawn from a science fiction movie, an artifice that permits the story's hero to experience exactly what his avatar is doing in the same instant. But such neurons really do exist and are part of our motor systems. They are called mirror neurons: for them, doing something and seeing it done are exactly the same thing. This books tells the story of the revolution that the discovery of these neurons has brought about in neuroscience: the motor system is no longer a mere executor of commands but actually performs a primary function in the development of cognitive functions.

Laila Craighero teaches Psychobiology at the University of Ferrara.