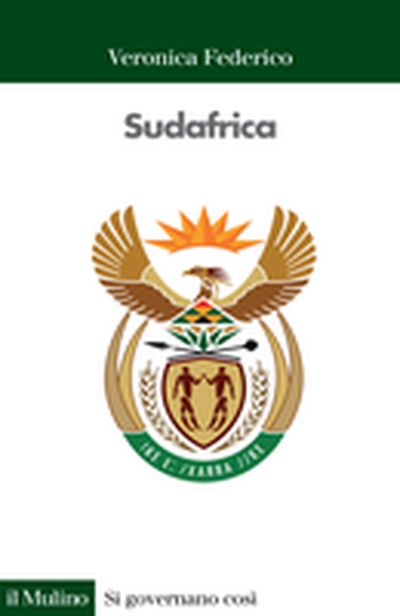 On April 27, 1994, the first ever fully democratic elections open to voters of all races were held in South Africa. The African National Congress leader Nelson Mandela was elected president. A major example of transition to democracy, South Africa has kept increasing its international presence through participation in mediation and peace-keeping operations in the African continent, its status as non-permanent member of the United Nations Security Council (October 2006 to the end of 2008) and its role as representative of southern countries in G8 summits. But interest in South Africa stems mainly from its history as a colonised country, its decades' long struggle against apartheid (which also mobilised public opinion in the West), and in the exceptional nature of its transition to democracy. This book explains South Africa's political and constitutional order, its socio-economic situation, its achievements, its weaknesses, and the challenges currently faced by this multi-religious, multi-linguistic, and multi-national country.

Veronica Federico teaches Comparative Public Law and Local Government Policies at the Universities of Florence and Parma. She taught at the School of Social Sciences of the University of the Witwatersrand, Johannesburg, from 2000 to 2004.