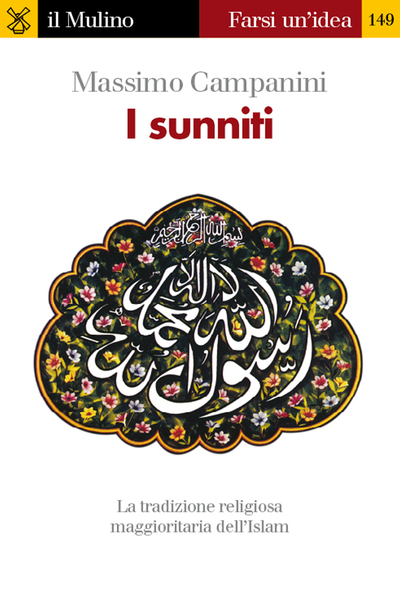 Sunnism is of the two major families into which Islam is divided. It includes 90% of all Muslims and represents, in many ways, orthodoxy with respect to the Shiite minority, which emerged after the civil strife triggered by the succession to the Prophet after his death. After having outlined the historical development of Sunnism and the role played by various dynasties, the book addresses the legal and doctrinal aspects characterizing the different schools of thought, and explains what Sunnites and Shiites share and what divides them. Special emphasis is placed on the differing groups , from reformist and moderate to conservative and radical which currently operate in the contemporary Sunnite world.

Massimo Campanini teaches History of Arab Countries at the Oriental University Institute in Naples and Islamic Civilization at the San Raffaele University in Milan.