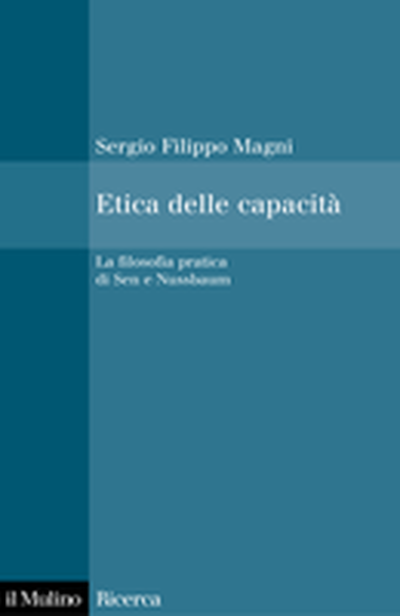 The Practical Philosophy of Sen and Nussbaum

"Capability ethics" is an expression used to refer to the theory developed by the Indian economist and philosopher Amartya Sen (Nobel Prize winner for economics in 1988) and the American philosopher Martha Nussbaum. This perspective - which pays particular attention to individuals' capabilities and that which they are actually able to do ("functionings") - has undergone a remarkable development in recent years. Besides utilitarianism, libertarianism, and theories of justice inspired by Rawls, it has become one of the main ethical and political conceptual frameworks in international debate. The author introduces the reader to the normative and meta-ethical aspects of the theory, distinguishes between the version championed by Sen and the one supported by Nussbaum, analyses its main concepts (capabilities, functionings, freedom, rights, equality), and highlights both its virtues and its drawbacks.

Sergio Filippo Magni teaches Bioethics at the University of Pavia.