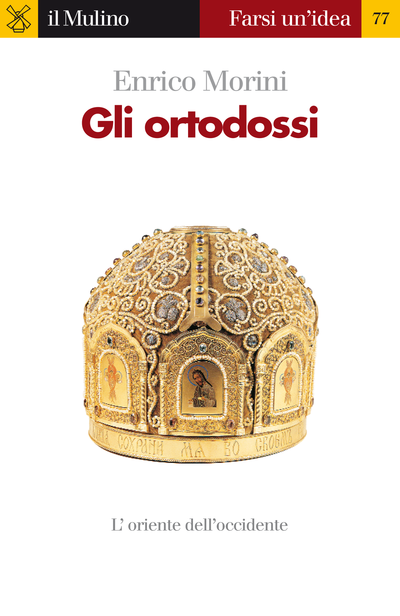 The sign of the cross, from right to left - a simple daily gesture for the Orthodox Christian - may arouse our curiosity, as it may also provoke a sense of disharmony and estrangement due to the lack of knowledge about that which we may legitimately call the "other side" of Christianity. The birth and the evolution of the Orthodox Church are usually traced back to the conventional date of the Constantinople schism - the year 1054 - which however doesnt coincide with its actual separation from the Roman Catholic Church. In an expressive combination of things sacred and profane, this book throws light on many prejudices with which the West looks at the Christian East; explains what patriarchates and autocephalies are and how they were formed; where there occur points of tension with the great religious traditions of Catholicism, Islam, and Judaism; highlights the original features of the Orthodox creed, its way of applying divine law to everyday life, its relationship with political power, and how the cult of icons has been handed down from one generation to the next.

Enrico Morini teaches History and Institution of the Orthodox Church at the University of Bologna.