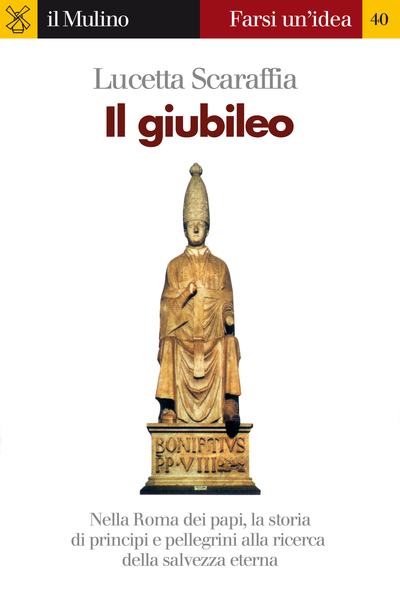 The 2000 Jubilee is the first millennium jubilee of Christianity. Its origin is very old: the Holy Year became a Church practice with Boniface VIII, when the expectations of the end of the world began fading and the people realised the need of a period of purification, in which they could intercede on the dead's behalf with prays and offerings. The history of Jubilee is linked to the history of Rome. Over the centuries, sovereigns and wayfarers were welcomed by a city which was constantly changing, which progressed from Middle Age decadence to Baroque splendour. However, European history has always had this deadline. From the Avignon schism to Lutheran Reform, from the "grand tour" to the unification of Italy, the Jubilee was influenced by events and it has mirrored states of crisis. Today, the celebration has succeding in catching the imagination of both believers and non-believers in a new way, and even though weakening some "material" elements, such as indulgence, it has, nevertheless, paradoxically weakened the link between the Heaven and Earth as well.