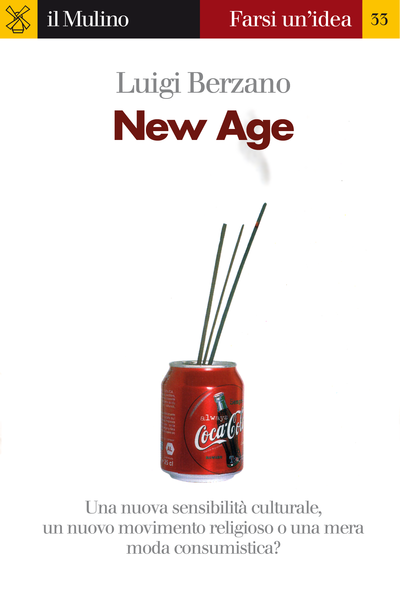 "New Age" is a movement which began within the youth counter-culture and the hippie movement in the sixties. It is now so wide-spread that it has become a fashionable phenomenon about which there is a lot to say. Tinged with millenarism and enlivened by the research for new solutions for individual well-being, it eclectically re-visits and recovers spirituality, religion, science, philosophy, esoterism, astrology, mythology, mysticism, psychology, Orient, body and soul medicine; and it rearranges all of them in a holistic vision of mankind and nature. This book reviews the New Age phenomenon, describing its origins, its beliefs, its rites, and symbols, as well as the multicoloured network of practices, techniques and consumption patterns.

Luigi Berzano teaches Sociology of Religion at the University of Turin.