From Religious Poverty to Market Society

It may seem a paradox, but instead it's the end result of advanced historical research reported in an accessible book that describes the turbulent intellectual, economic, demographic, and commercial growth of 13th century Christian Europe. Franciscans were major advocates of austere, evangelical poverty led, and it was exactly this "scandalous" choice that led them to explore all forms of economic life, from extreme poverty to excessive wealth, distinguishing between ownership, temporary possession and use of economic goods. Their systematic analysis of laypeople's riches contributed to their idea of how Christians are supposed to make an appropriate use of worldly belongings. For this reason, many Franciscans, ever since the 13th century, have written about the circulation of money, price determination, contracts, market rules, and underlined the importance of socially productive investments vis--vis unproductive hoarding. Within this perspective, a successful merchant, who knows how to put capital (in itself devoid of all value) to good use through labour and commerce, is positive, as long as he contributes to the growth of collective happiness; whereas a landowner, a castle-dweller who keeps things for himself and does not multiply riches, appears sterile and negative. Franciscan concepts and analyses are thus the starting points - long before the Protestant ethic studied by Max Weber - of much European economic thought, especially of ideas of political economy that consider individual wealth a key component of the common good.

Giacomo Todeschini teaches Medieval History at the University of Trieste. 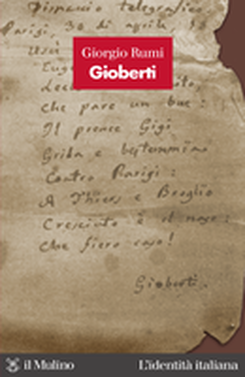