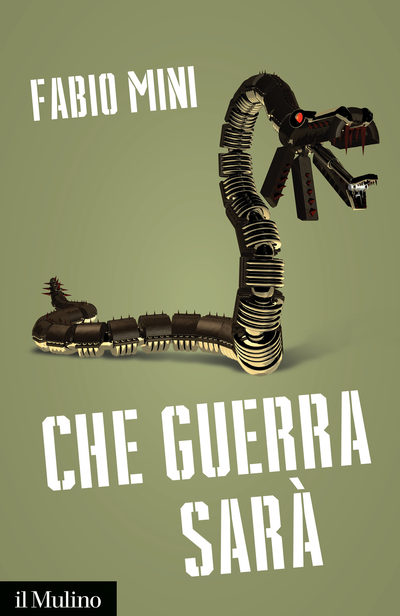 For over half a century we have grown accustomed to the idea of the impossibility of war, so we haven’t paid much attention to the warning signs of imminent armed conflict. Today, however, the international scene is rapidly changing, and the prospect of a global-scale confrontation appears substantial. Until a year ago, the future remained in doubt, but now it is almost certain that war will indeed break out. And it’s rather clear what kind of war it will be and where and how it will be waged. Names and faces of the enemies, both authentic and presumed, are known. Technology has ushered in new weapons; command systems and operational methods have been refined and specialized; remote control combat and robotic platforms are already consolidated realities. Dehumanization of warfare is also a familiar topic: soldiers no longer ask questions, and robots only give pre-programmed answers. The evolution of the minds of those who have the power to use these tools is less predictable. But even in this domain there are few alternatives: either ordinary common sense will prevail, or democracy will capitulate; strategy will conform to technology until it becomes its slave or transcends it, with unimaginable outcomes. For better or worse.

Fabio Mini is a corps general in the Italian Army, a former chief of staff of the NATO Southern Command and a former international mission commander in Kosovo.